With the New Year, a new idea! Every month I am going to select a material to bring to your attention. The aim is to identify materials that are not widely used in the UK or – even better – not used at all, so that YOU can benefit from the advantage of using materials that no-one else (or almost) has access to. Isn’t this great?

For January, I thought we would start with a “bang”: not one, but two materials. Well… truth to be told, it is technically 1 material and it is called Argento marble. The quarry is so productive that we can make a selection between two colour tones, which – commercially – translates into two different materials: Argento Chiaro and Argento Scuro marble. 😉

Originally from Turkey, this marble has excellent physical, mechanical and technical properties, combined with an understated – but yet, elegant – look. Due to its performance and versatility, Argento marble is suitable for most applications, including floors and wall cladding of interiors, and bespoke stonework, such as stairs, fireplaces, vanity tops, shower trays and – with care (be careful of acid-based liquids, e.g. lemon juice) – kitchen worktops.

Here are a few close-up images and pictures of projects to “inspire” you. 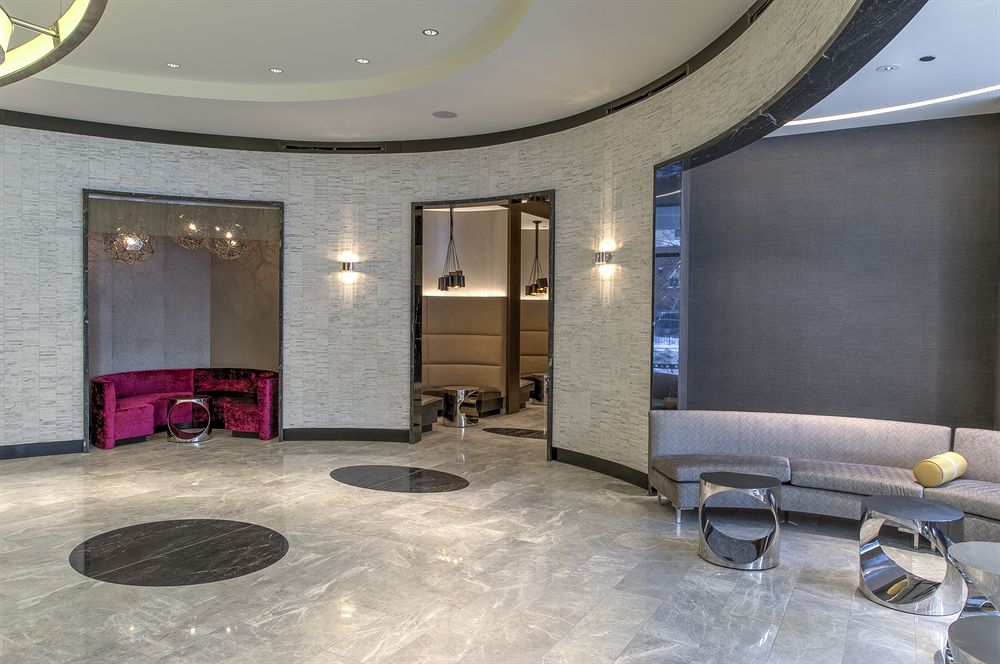 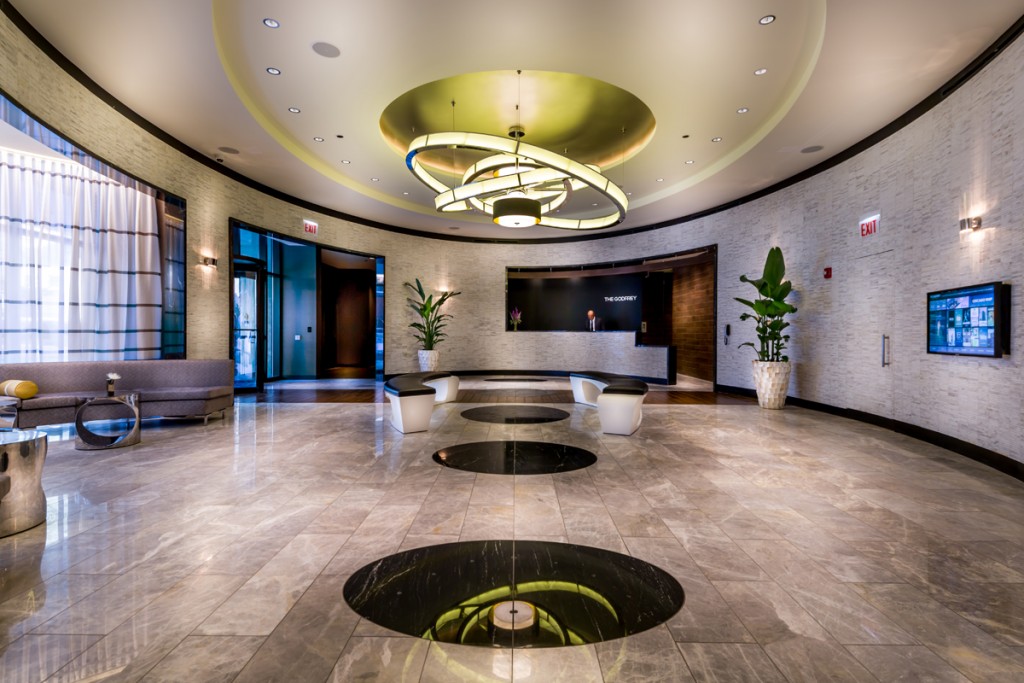 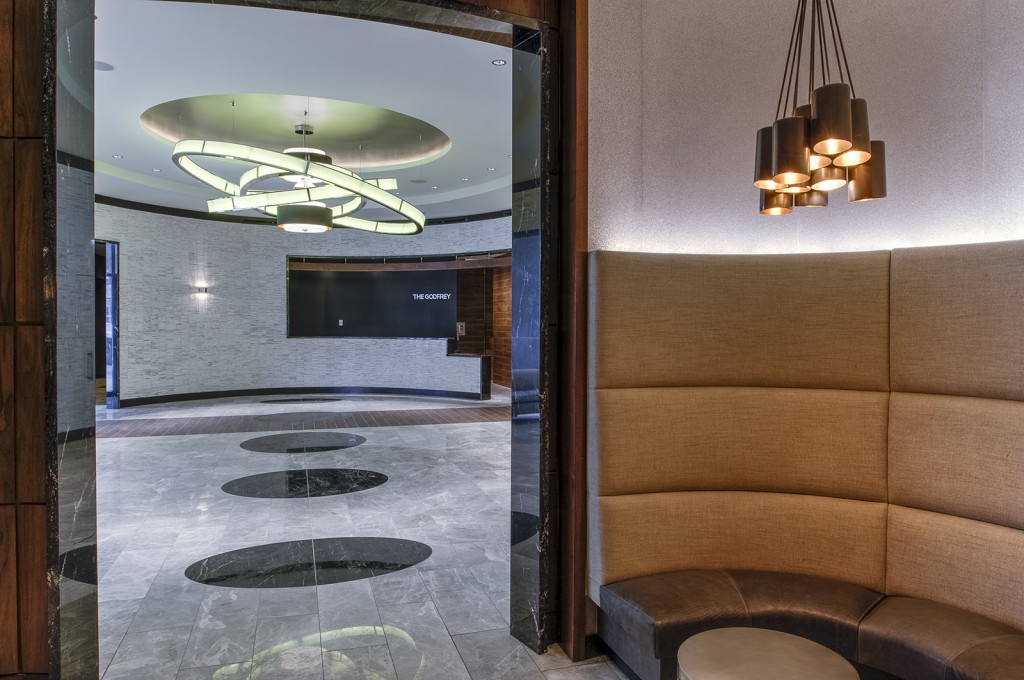 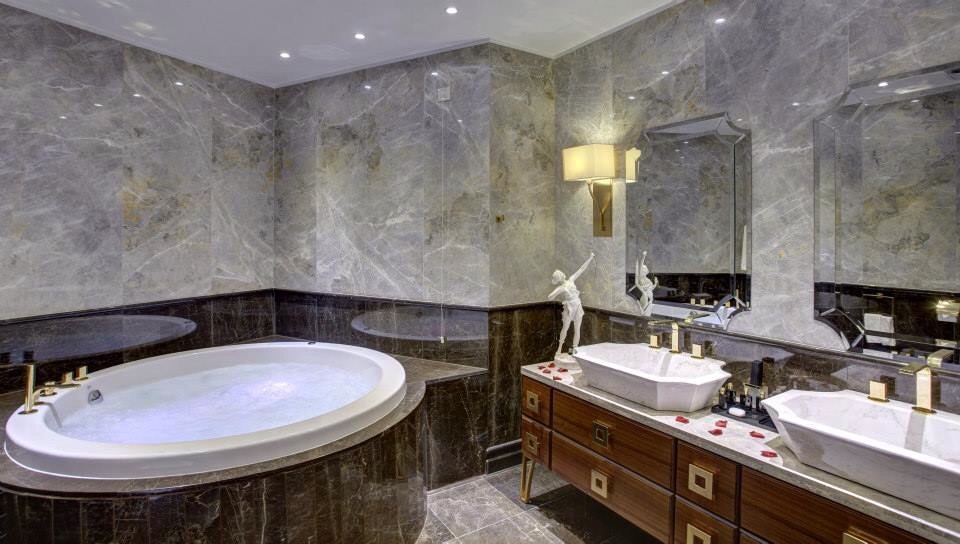 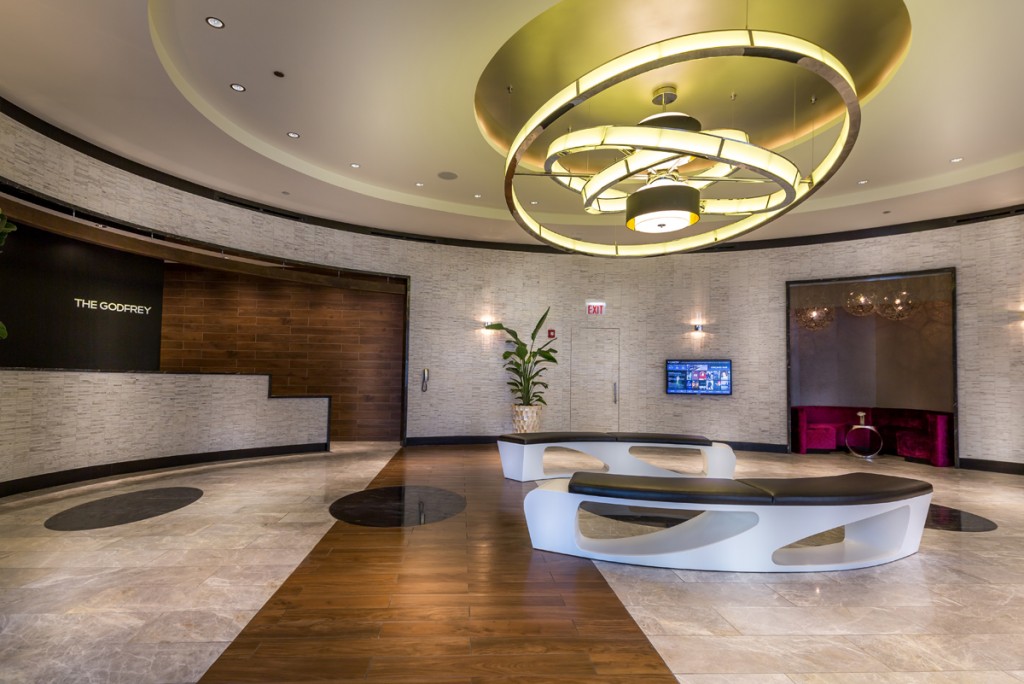 I almost forgot: as part of the initiative, for the entire month of January, you can ask me anything… about Argento marble! 😉